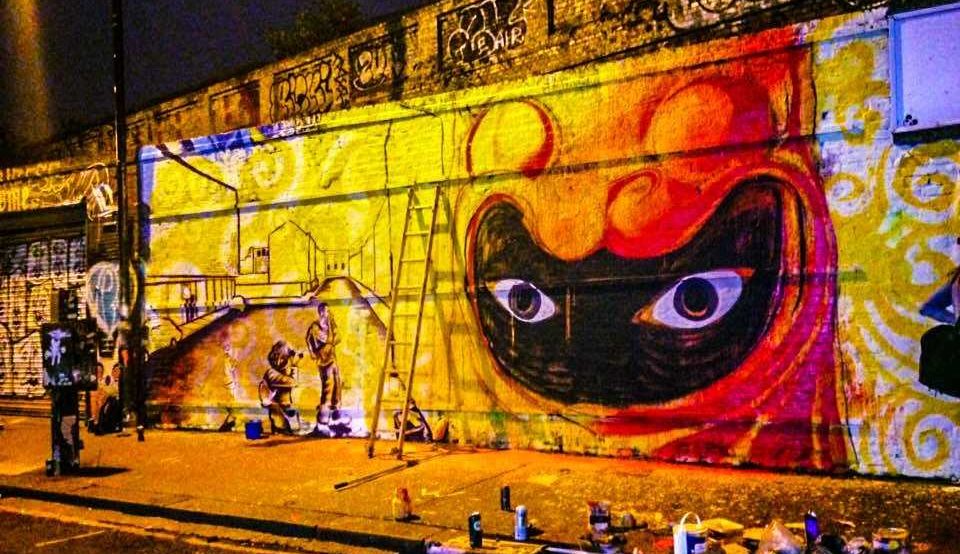 Ink pens illustration: parody of what Multitasking looks like for me.

Multitasking is when one person handles more than one task at the same time.

When I first moved to London, I was told that this is a valuable skill, I was really amazed to hear it. I have always been one of those doing millions of things at the same time (God knows how many shower gel labels I have read in the toilet).

As the years have gone by, I have covered a range of role in different countries. I have seen how the same concept varies from place to place and also from company to company. Generally speaking in the west side of the world, there is an attitude of wanting things straight away. Once you travel to a different continent, that level of expectation changes completely. Things may not be done straight away but you will get what you want. However, most people, whilst traveling, still expect the same as if they were in their own country.

When I was working in Egypt I used to tell everyone that they had to be patient, every request would have been dealt with but just at a different pace. Also when I was traveling to Asia people were not “multitasking”. They were calmly approaching one task at the time, taking their time with no pressure at all.

This “multitasking” craze has gone a bit behind in our side of the world. In the drawing I wanted to sketch a circus, like a juggler in your day to day job where you jump from task to task performing multiple tasks at the same time.

One day at my first hotel in London I remember that I was talking over the phone to someone in French, replying to an email in English and in front of me some Italians tourists were asking for information. It felt like my brain was being deep fried. Sending emails whilst talking to a client, finishing a report whilst placing an online order, being on the phone and going through your daily task list, making a cappuccino whilst toasting bread, everywhere people multitask.

As this ability has become a skill, more and more employees are expected to perform multiple tasks at the same time, making you feel like a working juggler. In my opinion this has a massive impact on the level of pressure and therefore people perform carelessly. Also it can affect the quality of the work done. Like in Asia, everyone takes a considerate amount of time when performing any duty, so that you can unleash your passion and love on what you are doing.

Although I hate the term “Third World Country”, whenever I am traveling to let’s say a side of the world that it’s slower than ours, once I put aside my western mentality, I then start to enjoy the slowness and the fact that you actually taste every single moment of your day/journey. There is a beautiful place in Brixton in London, it’s called Kata Kata, and it looks and feels like an African place. Prior to my first visit, I checked their review on Trip Advisor, they were all amazing expect for few where people were complaining about the waiting time. After being there and enjoying the vibe and the food, I posted my review that if people are looking for fast service then you should go to a chain or a fast food.

So take your time and enjoy what ever you are doing.

2 thoughts on “Multitasking Vs dedication”